Oregon’s U.S. Senators Jeff Merkley and Ron Wyden announced in a news release that the 2023 omnibus appropriations package that just passed in the Senate includes 145 community-initiated projects in Oregon. 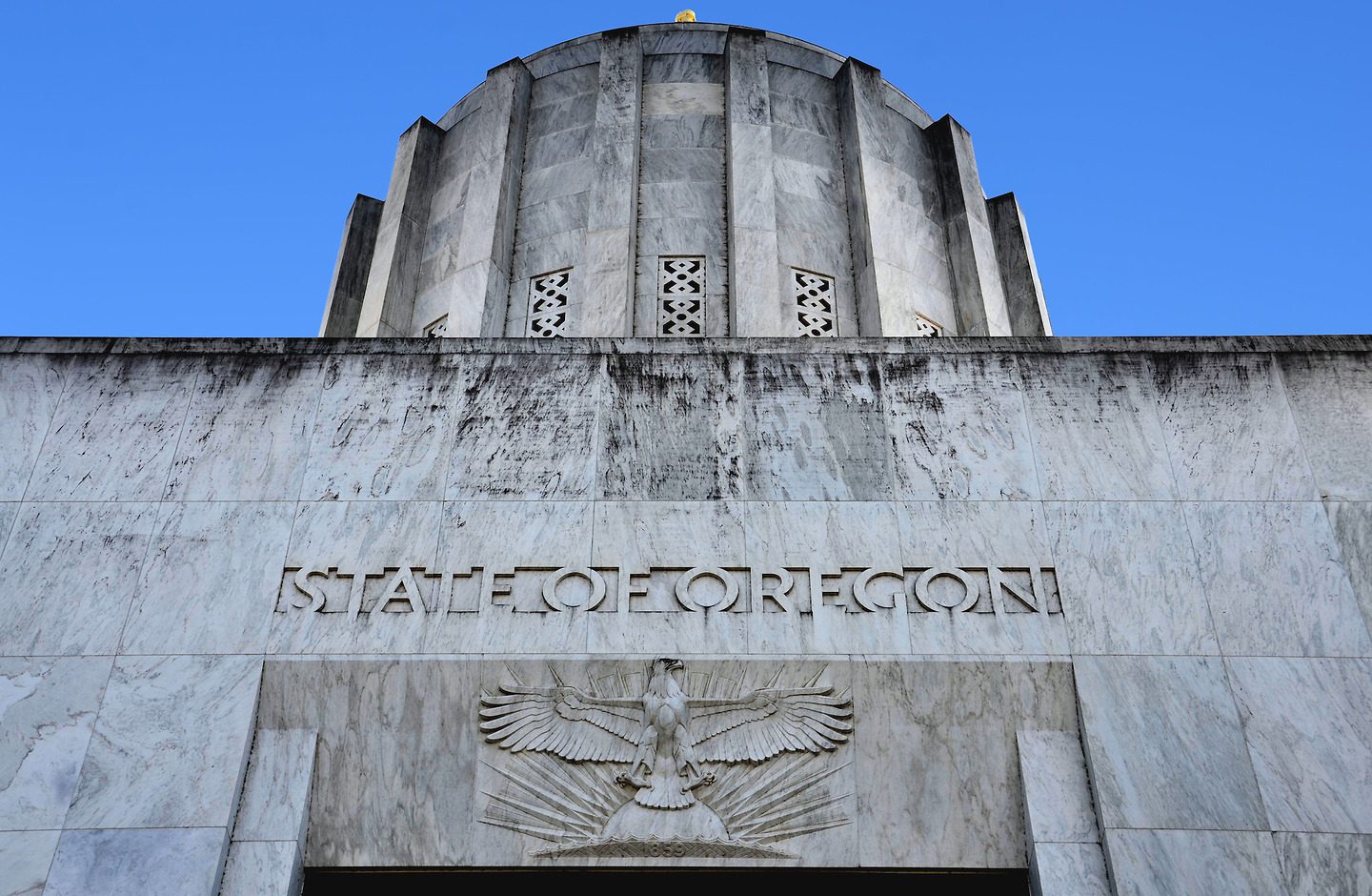 Oregon’s U.S. Senators Jeff Merkley and Ron Wyden announced in a news release that the 2023 omnibus appropriations package that just passed in the Senate includes 145 community-initiated projects in Oregon. One of included recipients is the University of Oregon’s Sustainable City Year Program (SCYP), part of the Sustainable Cities Institute (SCI), which is poised to receive $1.157 million. Retiring Congressman Peter DeFazio (D-OR 4) supported the include SCYP in the funding package. The package is expected to pass in the House and be signed into law by President Biden this week.

The Sustainable Cities Institute focuses on sustainability and cities through applied research, teaching, and community partnerships and works across disciplines that match the complexity of cities to address sustainability challenges, from regional planning to building design and from enhancing engagement of diverse communities to understanding the impacts on municipal budgets from disruptive technologies and many issues in between.

UO Professor Marc Schlossberg, Co-Director of the UO Sustainable Cities Institute, was quoted in the news release as saying “by taking the classroom to the community, the UO’s Sustainable City Year Program (SCYP) gives students the applied workforce training that they need for future success. But the program also places the students’ education in direct service to Oregon communities and the critical societal challenges communities face, particularly around climate change and social equity. SCYP really is a win-win pairing of universities and communities. It stands as a national model of doing so. These funds will help us involve more students and reach more Oregon communities. We are grateful for the leadership of Oregon Senators Merkley and Wyden and retiring Congressman Peter DeFazio in supporting this transformational work.”

According to the news release, Senator Merkley’s position on the Appropriations Committee and the collaborative way Senators Merkley and Wyden worked together to advocate for projects from Oregon led to more Oregon projects being included than any other state except New York, home of Senate Majority Leader Chuck Schumer.