A new report from the UO’s School of Journalism and Communication’s Agora Journalism Center found that Oregonians are unequally served by local news media and that some communities have few places to turn for local news. 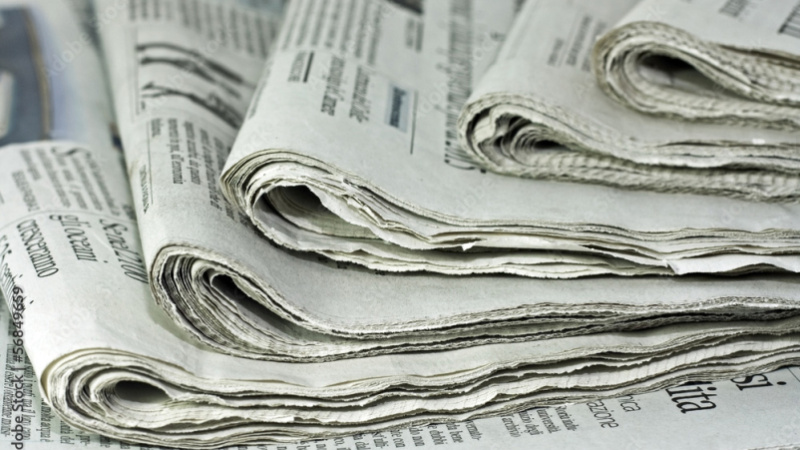 This article first appeared in Around the O on October 31st, 2022.

A new report from the UO’s School of Journalism and Communication’s Agora Journalism Center found that Oregonians are unequally served by local news media and that some communities have few places to turn for local news.

The report also describes how journalists and civic leaders are deeply worried about the state’s ability to confront its challenges at a time when the number of news outlets is declining, news audiences are shrinking, and misinformation is on the rise.

The report, “Assessing Oregon’s Local News and Information Ecosystem 2022,” is co-authored by Agora Journalism Center’s Research Director Regina Lawrence and Director Andrew DeVigal as well as two UO School of Journalism and Communication doctoral students. The research is the first effort to comprehensively count the number of legacy and start-up news outlets around Oregon and assess the state’s local news and information ecosystem. It includes an interactive map of news outlets around the state that are regularly producing original local news.

It also involves an extensive review of research demonstrating the importance of local news to community civic health; insights from interviews with over two dozen Oregon journalists, experts and civic leaders; and recommendations for strengthening Oregon’s local news ecosystem.

“At a time when Oregon, like so many states around the country, is facing critical challenges, it’s important to recognize the irreplaceable role of local news in our state’s civic health,” Lawrence said. “The decline in local news production in Oregon mirrors national trends, but Oregon can learn from initiatives being tried in other states and be a leader in reversing the decline.”

The authors said the report’s findings raise concerns about Oregon’s news and information infrastructure because research shows that areas without local news have lower rates of civic engagement, higher rates of polarization and corruption, and a diminished sense of community connection.

“The evidence is increasingly clear that the civic health of communities is inextricably linked to the future of local news,” DeVigal said. “Our analysis represents a step toward evaluating the state of the local news and civic information ecosystem in Oregon. We're eager to collaborate with others who care about strengthening Oregonians’ access to trusted news and information based on the recommendations we outline in the report.”

The report includes examples of how many of Oregon’s legacy news outlets are finding ways to adapt, innovate and grow despite the increasingly challenging environment. It also highlights innovations happening around the country to encourage more collaboration among newsrooms to leverage limited resources, guidance and tools from journalistic support organizations, and efforts in some states to implement public funding to sustain local news.

The full report, available on Agora Journalism Center’s website, is one example of the work the center is doing to improve the future of local news and civic health in Oregon and beyond.