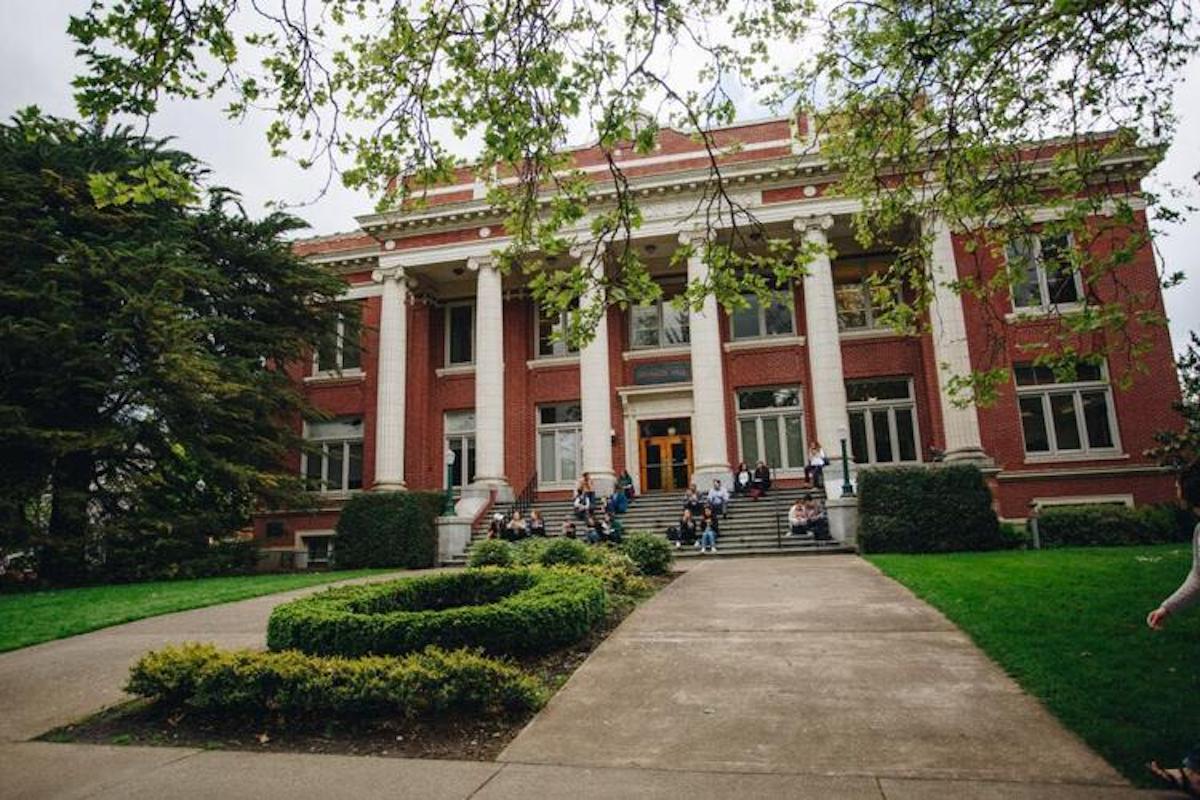 Governor to appoint eight members to UO board of trustees

First published on the dailyemerald.com on February 19th, 2019. Governor Kate Brown is considering appointments to the University of Oregon board of trustees to replace or reappoint eight members whose terms expire at the end of this academic year.

The board is the university’s governing body which makes decisions ranging from campus construction to tuition increases. At the end of last year, the board approved a $60,000 raise for UO President Michael Schill and extended his contract through 2023.

The terms ending in July include five “at large” members, as well as the student, faculty and staff trustees.

The current student trustee, Will Paustian, will be graduating at the end of the year after three and a half years on the board. According to documents released by the governor’s office, 12 students applied to fill the position.

The applicants represent a variety of majors, including economics, political science, international studies, business and human physiology, among others. All but one of the students who applied for the position are Oregon residents.

“We have no doubt that Shafer will do remarkable work as a trustee as he has proven time and time again that he is a team player and will make a great liaison between the students and the board of trustees to bring the UO to its greatest potential,” Gallegos said of Shafer in an endorsement email to state and university officials.

The governor is planning to nominate a student near the end of February, University Secretary Angela Wilhelms said in an interview.

Seeking reappointment to the board is faculty trustee Laura Lee McIntyre, a professor in the College of Education. Both President Schill and Board Chair Chuck Lillis endorse her reappointment, according to a letter from the pair to the governor.

It’s not clear, however, if university faculty will also extend an endorsement to McIntyre. In 2017, during the appointment process for her first term, leaders of both the University Senate and United Academics, the union representing UO faculty, expressed concerns about the fact that McIntyre doesn’t come from the College of Arts and Sciences.

The 2017 letter from senate leadership said that, because CAS makes up about 60 percent of university faculty, the senate did “not support her,” while the UA leadership letter said she was considered by the union to be “unacceptable for the position” because of the “urgent need” for an appointee from CAS.

UA leaders wouldn’t say whether they intend to oppose McIntyre’s reapplication for the board, but did indicate that discussions are underway with about potential endorsements.

“One of the things we are certainly considering is that our board of trustees be a diverse body that represent the wide range of student communities that make their way through the University of Oregon,” said Avinnash Tiwari, UA’s politics chair. “We would love a faculty representative who is a supporter of the union and what we do for our bargaining unit and for faculty.”

Aside from those positions, five “at large” seats will also need to be filled. University administrators indicated in their letter to the governor that four of those members will be applying for reappointment.

The fifth, Ann Curry, has decided not to return to the board for a second term. The university administration is “actively recruiting potential applicants” for the position, according to the administration’s January letter to the governor. University Secretary Wilhelms said that the recruitment process searches for applicants whose “expertise and skill sets” aren’t currently represented on the board.

Once nominated, potential board members must be confirmed by the state senate, which will occur throughout the year’s legislative term, said Lisa Morawski, a spokesperson for the governor. After that, the new members will begin their terms on the board on July 1.