Guest Opinion by Cassandra Moseley and Matt Beaudet, first published in the Statesman Journal on July 2, 2021. 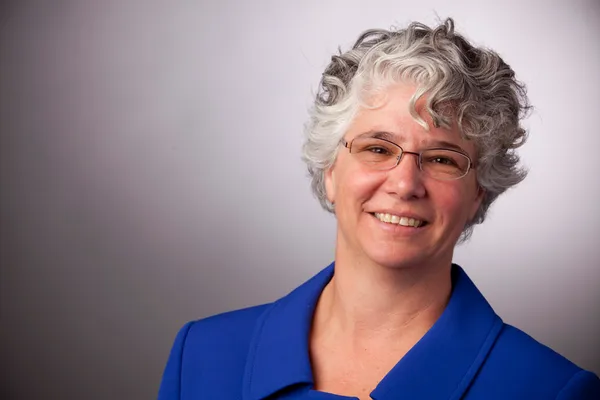 It is hard to imagine how we would have made it through the COVID-19 crisis without the internet. With virtual schooling, online grocery shopping, nonstop video conferencing and even endless doom scrolling, the internet kept us tethered together throughout the pandemic.

Today, when we think of the internet, we think of firms such as Microsoft, Apple and Amazon. But these global giants might not exist without the collaboration between research universities and the federal government that created the internet.

The internet is not the only great discovery to emerge from partnerships between the federal government and research universities. GPS satellite technology, the iPhone, self-driving cars and mRNA vaccines are all products of a U.S. system for supporting research and fueling innovation at universities dating back to World War II.

Congress is currently considering an expansion of the National Science Foundation and an increase in funding for research in emerging technologies at NSF and other science agencies. These investments are vital, now more than ever.

Federally funded researchers are addressing pressing challenges such as climate change, social equity, mental health and many more. Investments in research sustain our country’s global competitiveness and are one reason the U.S. continues to lead in global research and development, even as China and other nations invest heavily to boost their own innovation capabilities.

To remain competitive and maintain the health of a prosperous economy, it is critical that the U.S. build on innovation fueled by university-led research.

These federal research investments result in new businesses, create jobs and boost the economy. These investments can be seen in contributions to our state and local economy and in our state’s tax base.

InVivo Biosystems is one Oregon company that traces its roots to university research. What began as federally funded experiments in labs at the University of Oregon has evolved into a growing scientific research and development services firm with 46 employees. The company pays above state median wages and attracts a range of employees, including entry-level workers, scientists with doctorates and all types in between.

InVivo isn’t just good for the Oregon economy, but benefits society as well. The company is committed to making vital improvements to human health and does so by powering research exploring aging, development and disease, by contributing to countless new discoveries by top genomics researchers and by expanding our understanding of life sciences. Scientists work in conjunction with large pharmaceutical companies using zebrafish to model rare diseases and leveraging other breakthrough technologies such as CRISPR gene-editing.

There is no telling what the next internet or mRNA vaccine will be, but the path to the next great innovation is paved with federal investment in fundamental research, the commitment of universities to discovery and the entrepreneurial energy of private industry.

It is time to redouble our efforts to ensure the American scientific enterprise and its workforce remain a strong backbone of society and the economy.