The economy is in good shape. Why do people feel worried?

Tim Duy, an economics professor at the University of Oregon, said higher prices make people nervous about the economy. 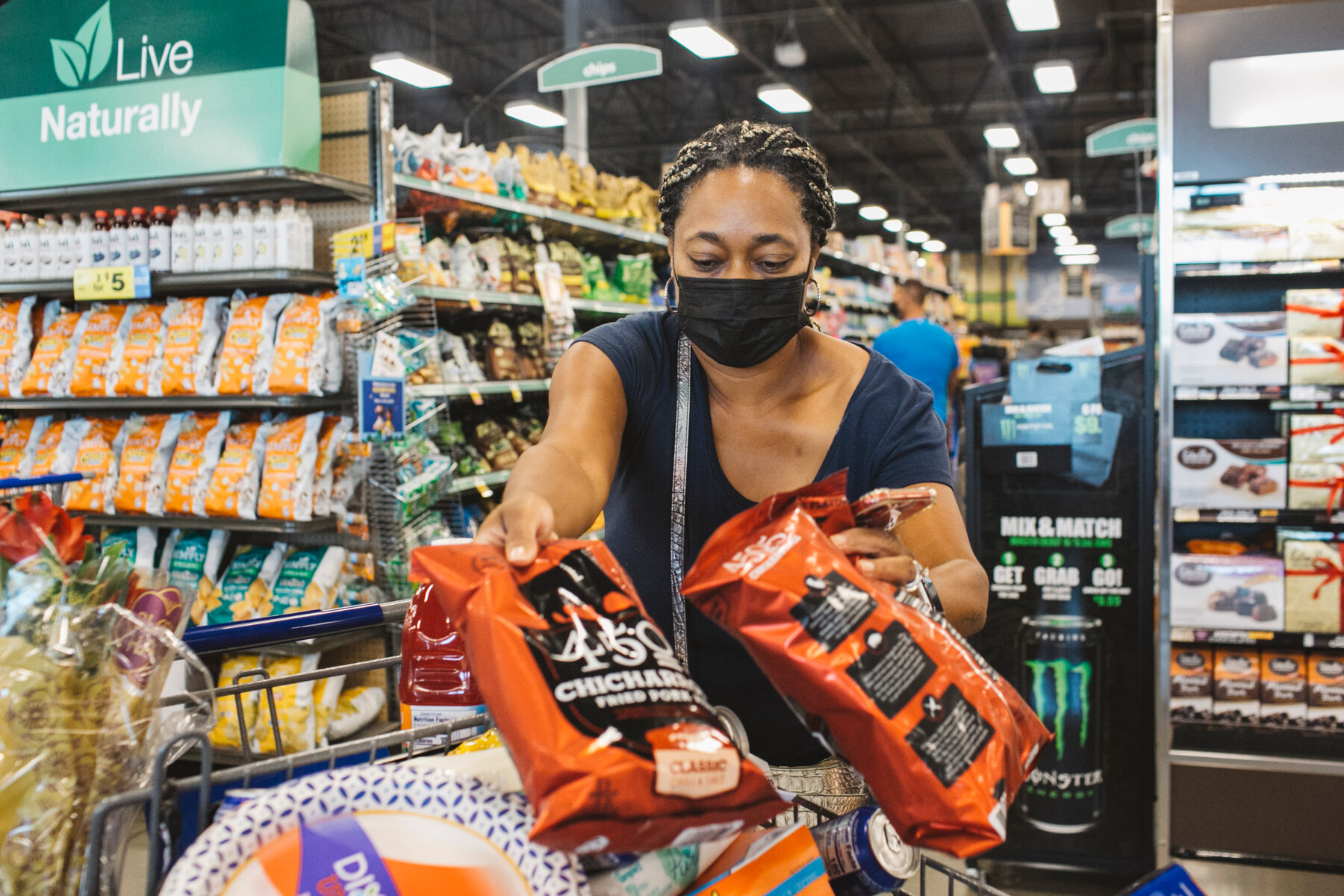 This article first appeared in Marketplace on January 6th, 2021.

There are quite a few pretty positive signs in this economy right now. Jobless claims are at multidecade lows. Jobs are offering signing bonuses. Consumers are continuing to buy things.

But ask individual Americans what they think about how the economy is doing, and the picture isn’t as rosy. Recent surveys by the Federal Reserve Bank of New York, for instance, are finding that a growing number of people say they’re financially worse off now than they were a year ago. And the number of people who say things are going to get better over the next year is shrinking.

That disconnect starts with inflation.

Tim Duy, an economics professor at the University of Oregon, said higher prices make people nervous about the economy.

That’s because most people just aren’t used to seeing prices rise like they have this year. “We haven’t had an outbreak of inflation like this since the 1980s,” Duy said. “That’s something that caught a lot of people by surprise.”

Inflation is perceived higher than it really is

But people’s personal perception of how much inflation there is tends not to be very accurate.

“We do know that people tend to perceive inflation higher than the actual inflation,” said Nan Li, a senior economist with the International Monetary Fund.

In 2014, Li researched why people worry about inflation and found that people tend to base their judgment on items they buy frequently, like gasoline.

“At the time, gasoline prices were high, and we did see in the news that people were quite nervous about inflation,” Li said.

The thing is, the inflation rate in 2014 was less than 1%. At the same time, other products people were buying, like televisions, had been getting cheaper and cheaper.

“But since you’re paying more attention to fuel, just because of your shopping experience, that will bias your perception of the overall inflation,” Li said.

Lately, people have had plenty of rising prices to fixate on, whether that’s the price of gas, furniture, sporting goods or groceries.

“People have a harder time putting rising prices in the context of the broader economy,” said economics professor Betsey Stevenson at the University of Michigan.

Prices are rising, but wages are too. Stevenson said that’s happening mostly in low-wage industries, like food and accommodations.

People in the bottom third of incomes are more optimistic about the economy, according to surveys by the University of Michigan. But Stevenson said people in the middle third haven’t seen the same wage gains.

“Things are getting more expensive for them, and their wages aren’t quite keeping up,” she said. “I think that’s where you’re seeing some of the pain from households who are saying, ‘Hey, I’m worse off than I was a year ago.’”

But as pessimistic as consumers may be, their feelings don’t have as much of an impact on the economy as what they actually do, said Shannon Seery, an economist at Wells Fargo.

“I think the biggest concern about this disconnect today, in terms of consumers being downbeat, is that consumers pull back on spending, and that leads to a more downbeat outlook,” she said.

But so far, consumers are still spending a lot.

“If consumers are as pessimistic as some of these headline measures of confidence are suggesting, they would have pulled back on spending more than they have,” she said.

It doesn’t help that we remain in a pandemic. We’re also going into winter with a highly contagious coronavirus variant running rampant.

Economist Claudia Sahm, senior fellow at the Jain Family Institute, said that unlike previous waves of COVID-19, federal relief programs are expiring or have expired.

“Families, small businesses, communities are going into this without the same level of economic relief that they have in prior waves,” Sahm said.

Those programs include federal relief checks, additional unemployment benefits and the expanded child tax credit. The good news, Sahm said, is that those things gave us a blueprint for avoiding economic disruption.

“But there is a fatigue, and a fatigue among policymakers, that is not going to help us get through this winter,” she said.

If policymakers don’t renew those programs, Sahm said people are going to be even gloomier about what we’re headed toward. That feeling, she said, is absolutely justified.