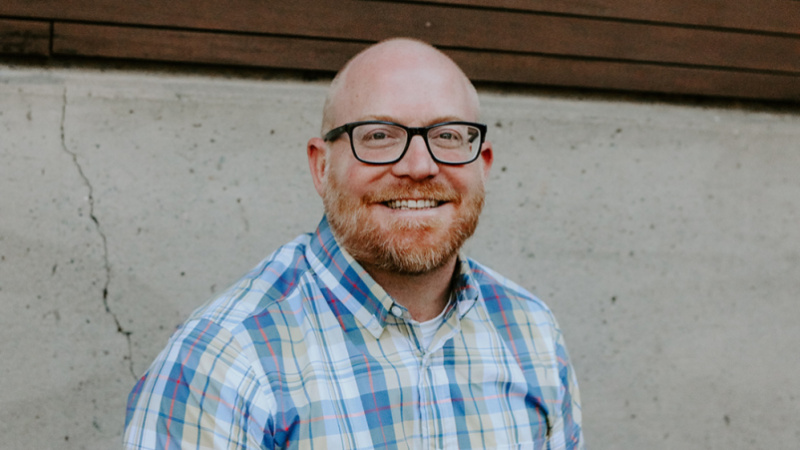 Article first appeared in Around the O on Sept. 2.

Since 2000, Lutz has worked throughout the Oregon legislative structure in local, state and federal offices. Most recently, he served as assistant executive director of public affairs for the Oregon Education Association, directing government affairs and communications for the 41,000-member union. In that role, he led the coalition to pass the Student Success Act, raising more than $2 billion biennially to fund K-12 schools and early education.

“Trent is an exceptional leader for our university,” said Mike Andreasen, vice president for university advancement. “His strong background in education across the state of Oregon will allow our momentum and partnership with Oregon’s stakeholders, legislators and leaders to continue to grow.”

Previously, Lutz was chief of staff to Oregon House Majority Leader Val Hoyle, working with the legislative leaders and members to pass their priorities. Lutz has also held positions as the executive director of the Democratic Party of Oregon, where he oversaw two presidential elections, and financial director for U.S. Rep. David Wu and Gov. Ted Kulongoski’s campaigns. Throughout his career, he has worked extensively on local, legislative and statewide campaigns.

“In his career, Trent has shown himself to be a thoughtful, strategic leader who shares the UO’s values and believes in our mission as a leader for public higher education institutions,” Andreasen said.

In his UO role, he will be responsible for the strategic direction and management of the state affairs office and all university matters relating to the Oregon Legislative Assembly, statewide elected officials and state agencies.