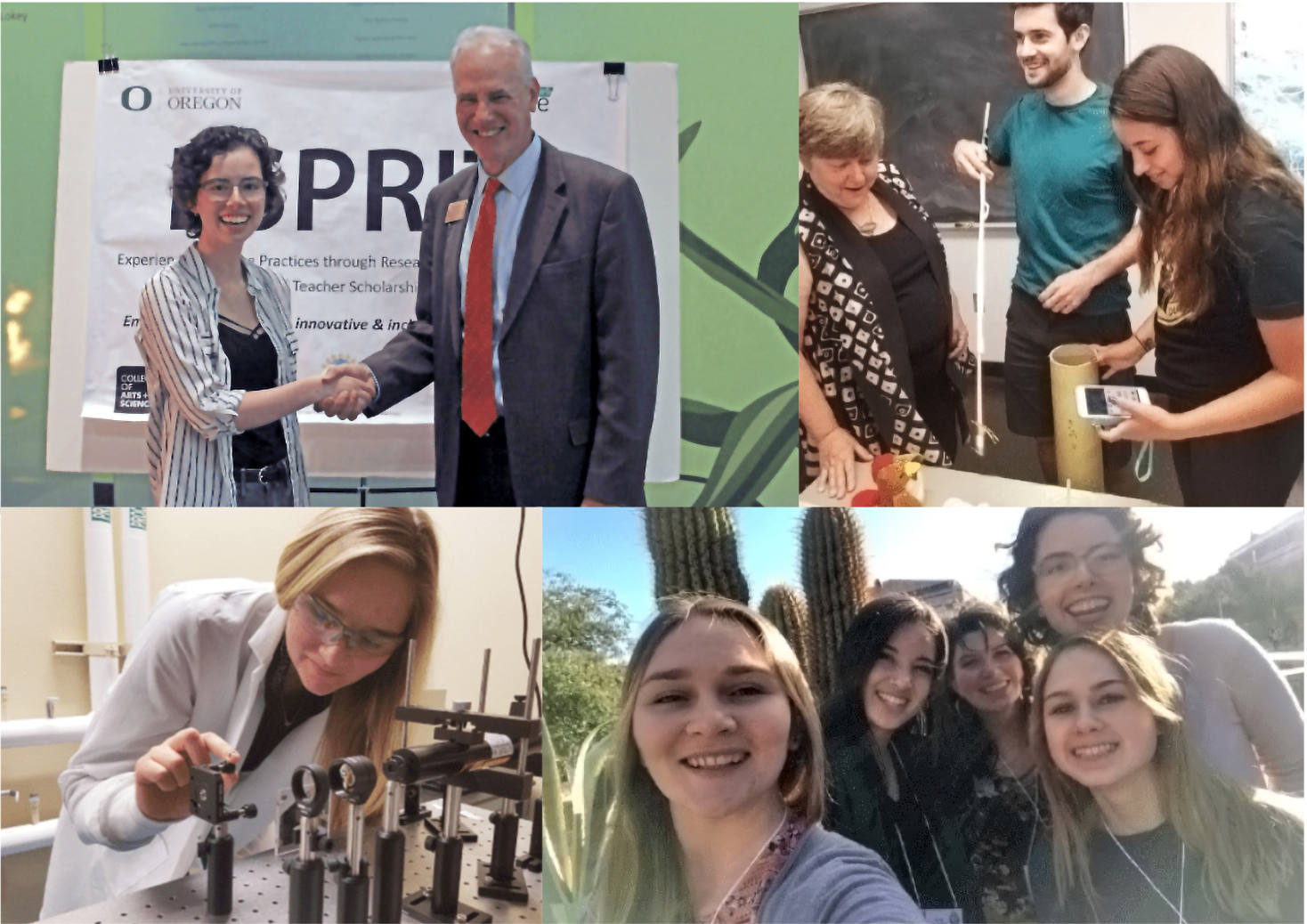 In late June, a number of UO faculty, led by Interim VP for Research Cass Moseley, met virtually with Congresswoman Suzanne Bonamici (D-OR) and Congressman Cliff Bentz (R-OR) and encouraged them to support at least $10 billion for the National Science Foundation (NSF) during the FY22 appropriations cycle. The meetings were part of the Coalition for National Science Funding advocacy effort to stress the importance of NSF funding as Congress considers the NSF for the Future Act.

As part of the visits, UO leaders shared a fact sheet about the impact of NSF funding at the UO and around the state of Oregon. In FY2020, UO researchers received $20.5 million in NSF awards. Current faculty research is being funded by 184 active NSF grants, including four early career awards. The fact sheet also shares some examples of how NSF funding supports faculty and prepares future science teachers.

On June 28, the House passed the NSF for the Future Act (H.R. 2225) by a bipartisan vote of 345-67. The bill provides strong five-year funding authorization levels for NSF and creates a new directorate to support use-inspired research and commercialization efforts. Both Congresswoman Bonamici and Congressman Bentz voted in support of the legislation. The House and Senate will now need to work together to negotiate differences between this bill and the U.S. innovation and Competition Act (S.1260) recently passed by the Senate.