The CHIPS and Science Act of 2022 passed both chambers of Congress and was signed by President Joe Biden on August 9. 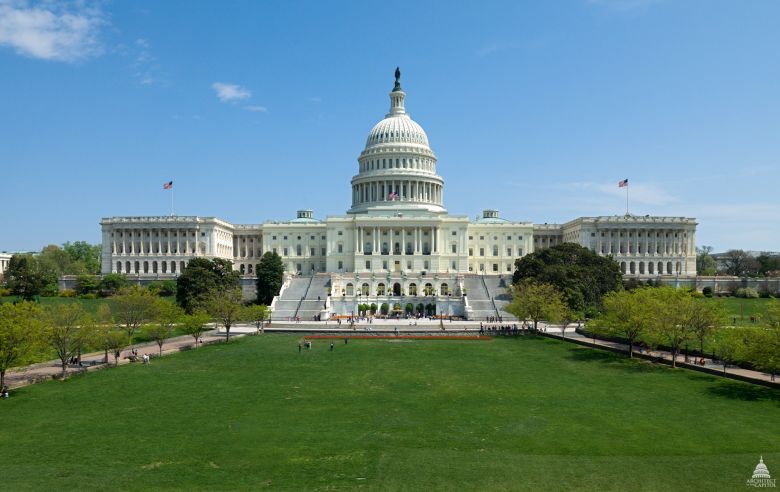 The bill includes five years of funding authorizations for the National Science Foundation (NSF) and the Department of Energy Office of Science, $52 billion in grants, subsidies, and tax incentives to strengthen domestic semiconductor production, advancement of diversity in STEM education, and reauthorization of key NASA space programs. A fact sheet produced by the U.S. House Committee on Science, Space, & Technology can be found here. Appropriations are needed to fund the authorizations.

While the legislation includes investment in the semi-conductor sector, it also expands support for the federal research enterprise, including adopting some provisions from other bills that had focused on the National Science Foundation. A comparison of key NSF provisions can be found here.

Association of Public and Land-grant Universities (APLU) President Peter McPherson said, “House passage of the CHIPS and Science Act is a critical victory for U.S. science and innovation. We’re thrilled Congress has reauthorized vital federal sciences agencies and provided new authorities to the National Science Foundation to build on its reputation as the world’s preeminent fundamental research agency to support more use-inspired research.”

Both leaders encouraged Congress to complete the FY 2023 appropriations process with the inclusion of strong funding levels for science and research funding.