DeFazio will retire at the end of his current term

On Dec. 1, Congressman Peter DeFazio (D-OR) announced he will not seek re-election in 2022. DeFazio will have served 36 years in the House of Representatives when his term ends. 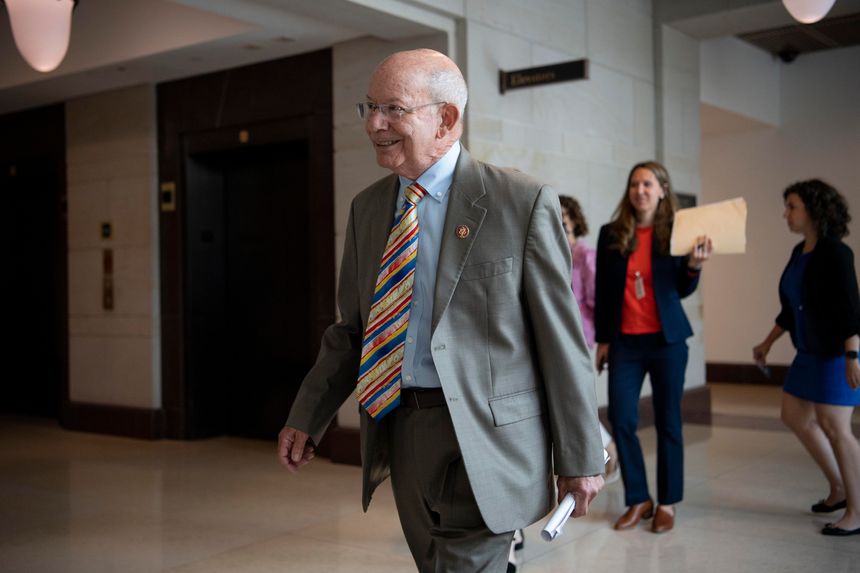 On Dec. 1, Congressman Peter DeFazio (D-OR) announced he will not seek re-election in 2022. DeFazio, who represents Oregon’s 4th Congressional District, will have served 36 years in the House of Representatives when his term ends, making him the longest serving House Member from Oregon and the 65th-longest serving member of the House in U.S. history. Articles about his retirement announcement and career can be found on his website.

UO President Michael Schill said in a statement that "I want to extend my personal congratulations to Congressman DeFazio for an outstanding career in Congress. The University of Oregon and Fourth Congressional district have been fortunate to have his representation in Congress for over three decades."

Schill called DeFazio a "strong champion for students and research by supporting federal financial aid and federal investment in scientific research and partnership." He said that "in the months to come, we will have opportunities to celebrate his contributions to the state and nation."

DeFazio earned his master’s degree in 1977 from UO in a special independent studies program. He began his studies on gerontology in the late 1960s.

Since he was first elected in 1986, Congressman DeFazio been a frequent visitor to campus and has worked closely with the University of Oregon, its leadership, faculty and staff. He has kept UO and higher education at the center of his priorities throughout his time in Congress, even when his committee assignments tied him closely to natural resources and transportation policy work.

Examples of Congressman DeFazio’s support for the UO and higher education include:

Student aid: DeFazio has supported federal student aid through annual appropriations advocacy. In the early 1990s, he advocated for the inclusion of the UO as a direct lending demonstration site.

Federal research and facilities: DeFazio has secured funding throughout his years in Congress for UO research through appropriations advocacy. He was also instrumental in securing funds for a variety of UO research projects and facilities, including the following:

While a number of people have indicated interest in running for the congressional seat DeFazio will leave vacant, two people have officially filed to run; Democrat Val Hoyle, currently the State of Oregon’s Labor Commissioner, and Republican Alek Skarlatos, who ran against DeFazio in the 2018 general election. The deadline for candidates to file is March 8.