Oregon’s public universities do more than just prepare the next generation of Oregon’s leaders — they are researching human-caused climate change and what we should do about it. 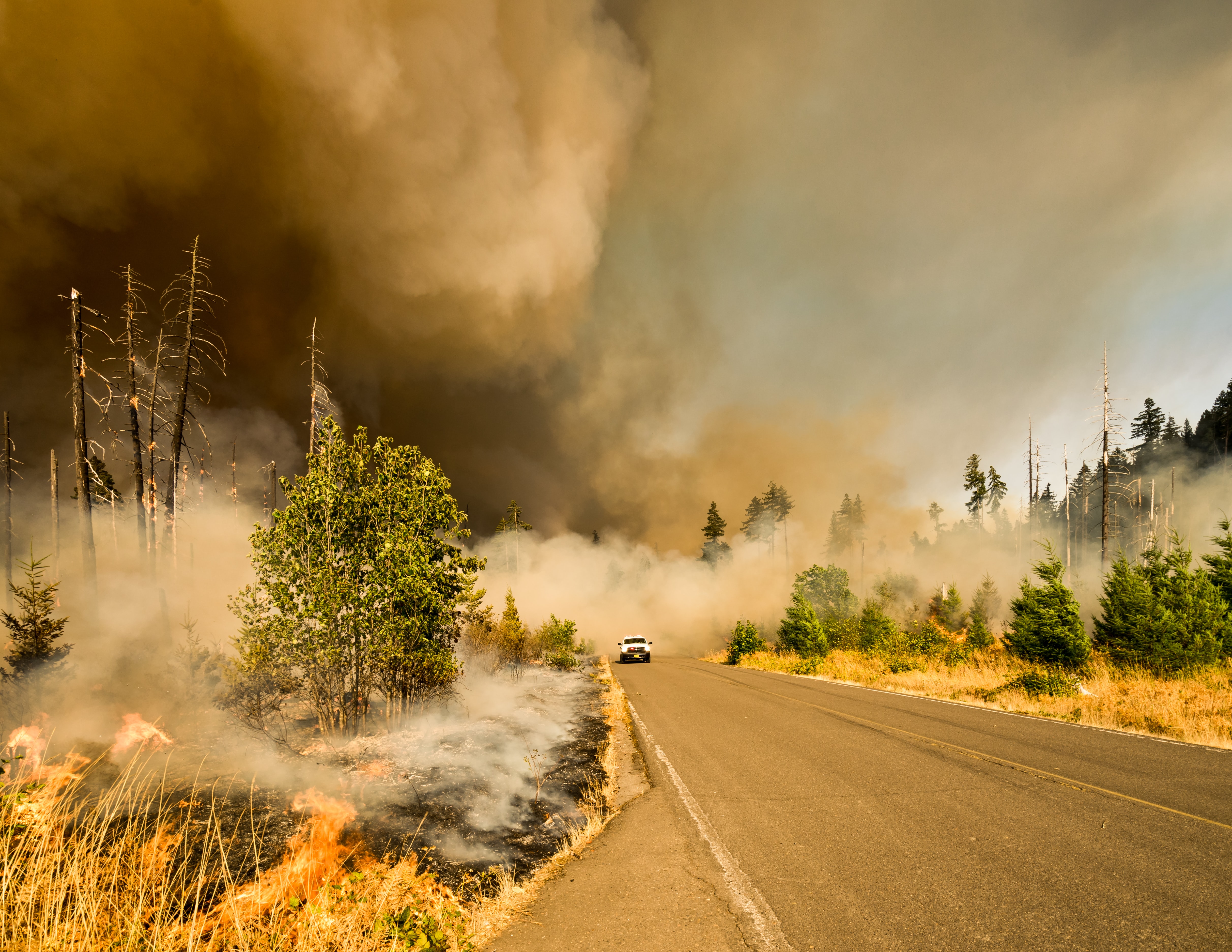 This article first appeared in The Bend Bulletin on July 14, 2021. Written by Hank Skade.

With wildfires in Central Oregon already prompting evacuations, I’m glad Oregon policymakers have made critical investments in funding for science and our public institutions of higher education. Oregon’s public universities do more than just prepare the next generation of Oregon’s leaders — they are researching human-caused climate change and what we should do about it.

I am a proud graduate of the University of Oregon, where I received a Bachelor of Science and did graduate work in environmental studies. At the UO, researchers in the social, natural, and physical sciences study many aspects of climate change, including how it increases the number of wildfires, affects indigenous and rural communities, and changes the ecology of grasslands.

As a former board member of environmental organizations in San Francisco and Alaska, and a member of the American Sustainable Business Council, Sustainable Land Development International, and the California Association of Winegrape Growers, I am acutely aware of the impacts of the climate crisis on businesses and entire industries, including the wine industry. It is critical that universities have the funding they need to continue research to address the crisis and mitigate connected hazards, such as raised temperatures and longer, more dangerous wildfire seasons.

During the past legislative session, Oregon legislators, including our own Sen. Tim Knopp and Rep. Jason Kropf (a fellow Oregon Duck), funded the Public University Support Fund at the higher education community’s request of $900 million. This funding will allow universities like my alma mater and our local Oregon State University to continue doing groundbreaking research to keep our communities safe and our industries thriving. I hope we will see state lawmakers continue to prioritize these investments. Our future depends on it.

Additionally, I was pleased to see the entire Oregon House congressional delegation, including our congressman, Cliff Bentz, vote to pass the National Science Foundation for the Future Act.

The National Science Foundation (NSF), an independent federal agency dedicated to promoting the progress of science, has an important partnership with Oregon’s three largest universities — UO, OSU, and Portland State University — and provided a total of $118.8 million in awards in Oregon last year. The NSF’s partnership with universities has led to incredible discoveries, like the internet and mRNA vaccines. This same partnership is fueling much of the research around climate change and wildfire science.

Additionally, the NSF invested $7.4 million in Oregon startups through the agency’s small business program. As an entrepreneur, I know how important these investments can be to Oregon’s small tech companies.

The National Science Foundation for the Future Act will allow Oregon’s research universities and small businesses to continue creating knowledge to address climate change and help our state and industries become more resilient.

This summer, if you see our congressman or local legislators, make sure to thank them for supporting investments in science and higher education.

Our ability to understand and mitigate the effects of climate change is key to the success of our state’s industries and the health and well-being of Oregonians.

And as our neighbors leave their belongings behind, evacuating from yet another wildfire, this research is more pressing than ever.