US House committee chairs began mark-up on a series of reconciliation bills that intend to provide $3.5 trillion in new investments. 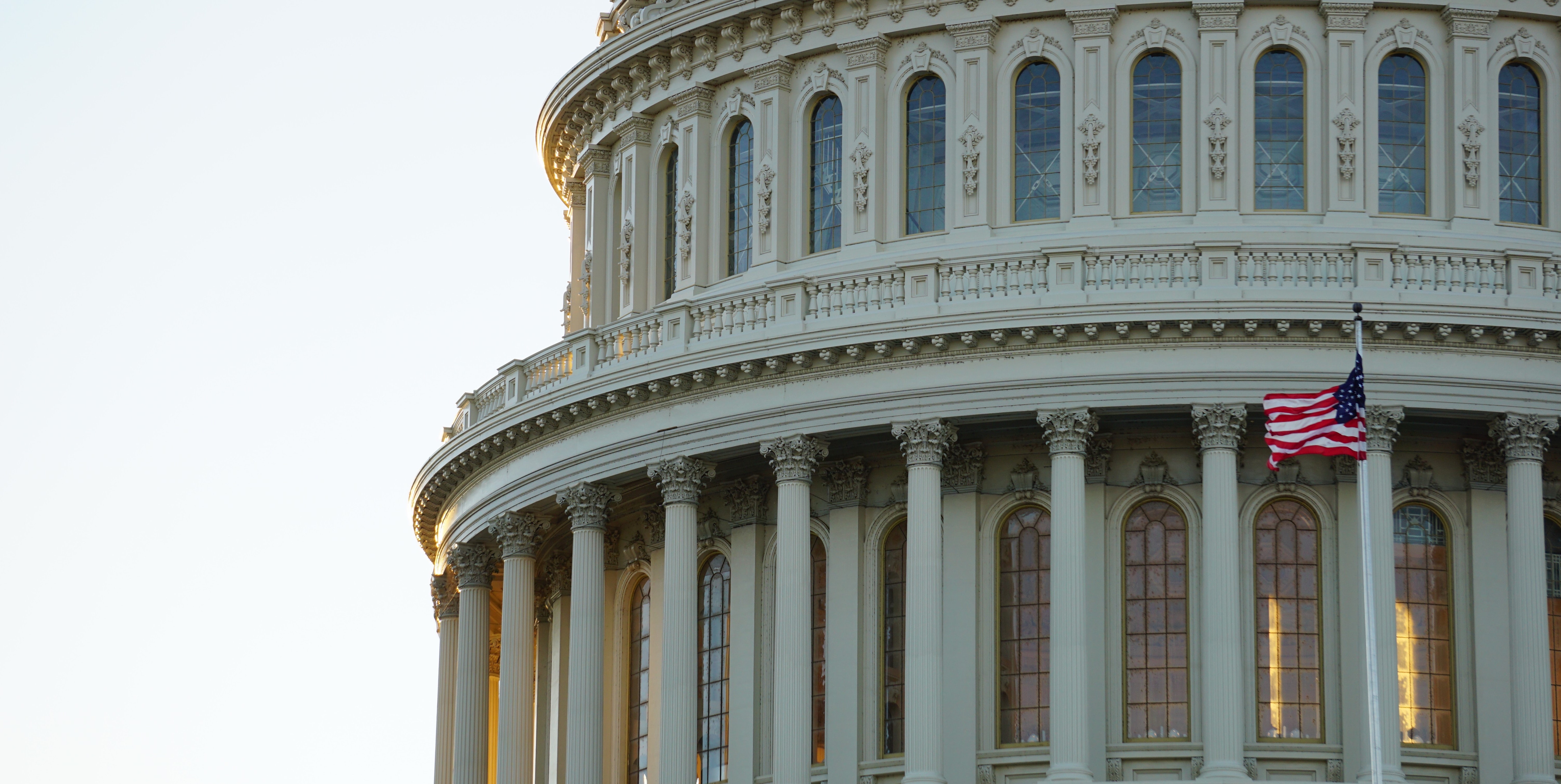 Last week the US House committee chairs released and began mark-up on a series of reconciliation bills that are intended to provide $3.5 trillion in new investments. The reconciliation bills are based on elements of President Joe Biden’s American Families and Jobs Plans.According to the budget resolution passed by Congress, House committees are instructed to finish their work by September 15. House Speaker Nancy Pelosi plans for the House to consider the package of bills at the same time as the Senate-passed bipartisan infrastructure bill, which is currently set to be voted on by September 27.

The APLU released a preliminary analysis of the budget reconciliation bills with provisions specific to the higher education community. Included that may be of particular interest to the UO community are the following:

UO Government and Community Relations and APLU will continue to update their analyses as additional bills are made available.